In the 1920s, there were two Star Motor companies, one in the United States, a subsidiary of Durant Motors, and another in the United Kingdom, where the American Star Car was marketed under the Rugby badge.

If this is an American model, the square-topped grill dates it to after 1923. Determining the year for a British Star is more difficult, since because the British Star Motor Company did not embrace the level of standardization typical of U.S. marks like Durant and Ford. Despite this fact, the two companies’ touring cars were still quite similar. 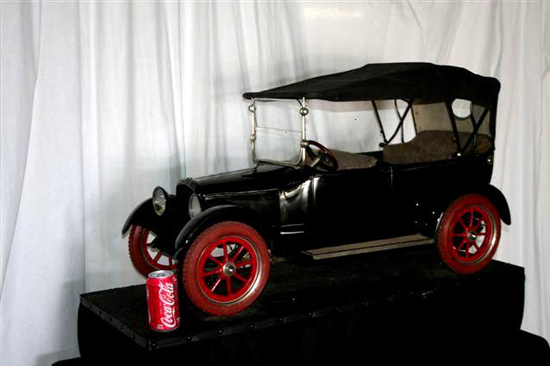