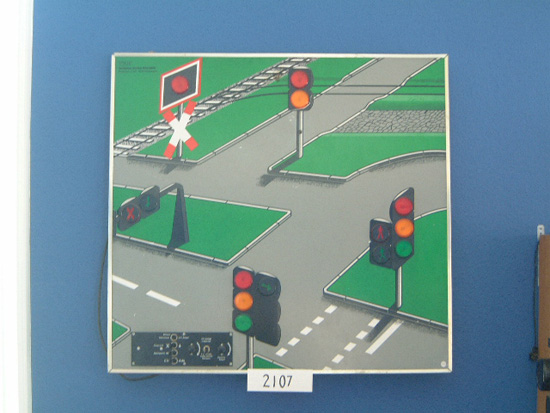 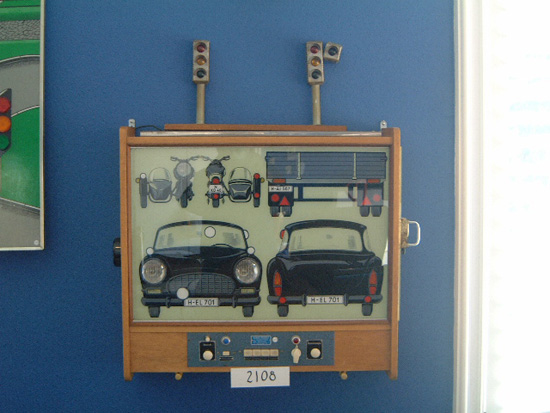 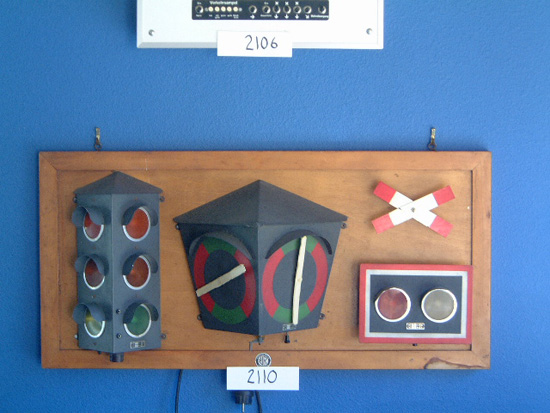 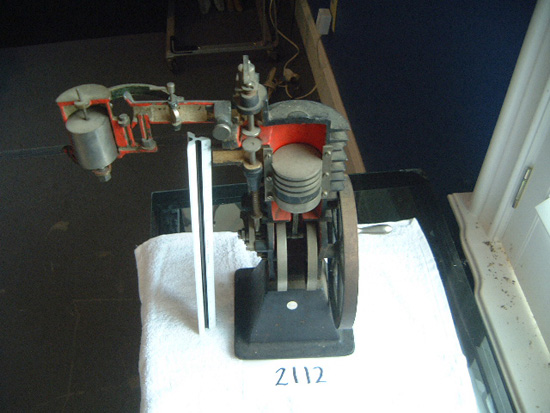 Another variation of a single cylinder cutaway motor. 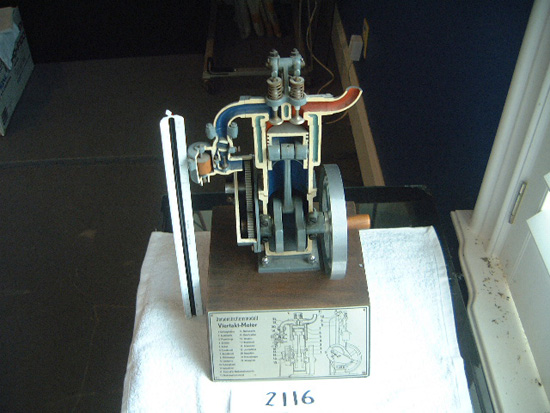 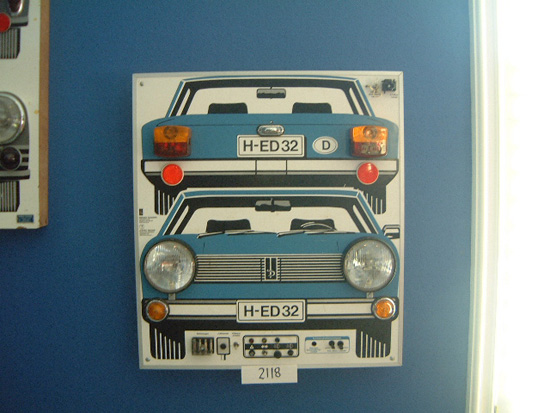 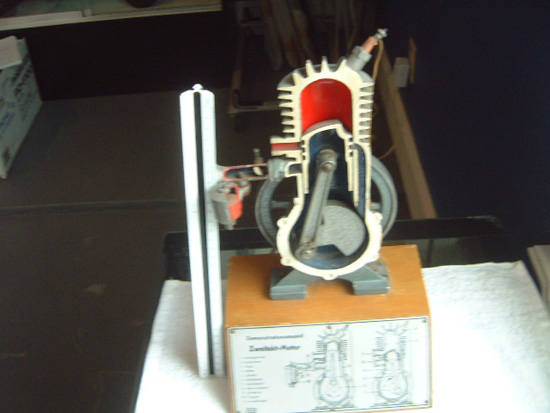 A 1940s German driving school cutaway single-cylinder motor, one of many examples in the museum. 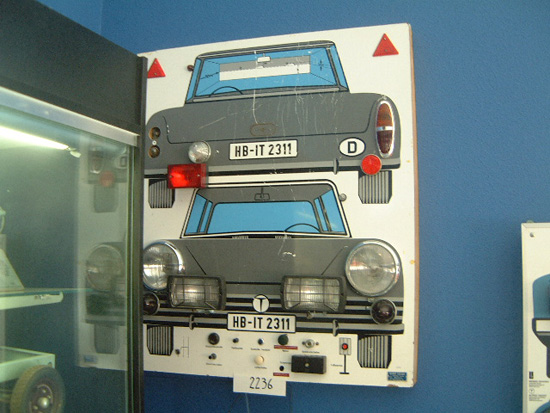 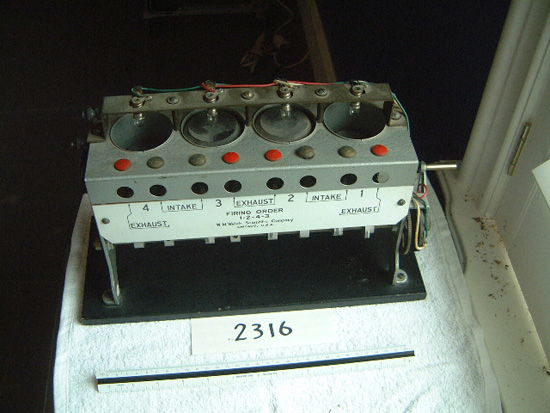 A fully functioning 1928 model of an engine block with pistons, showing how timing works. It demonstrates how both valves exhaust and intake as well as spark plugs work. It has lights to show spark. 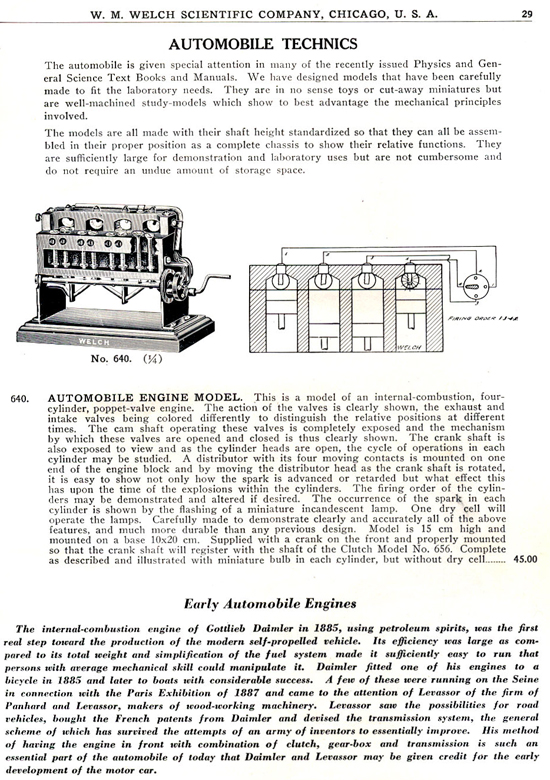 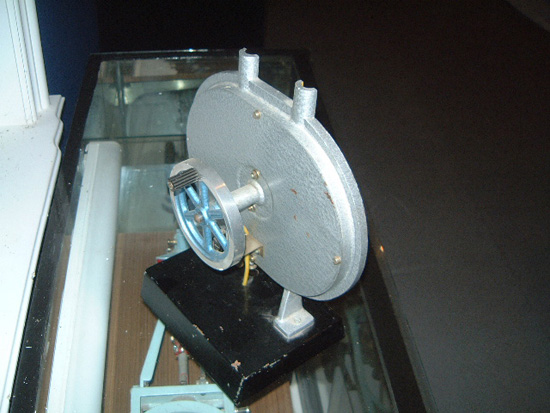 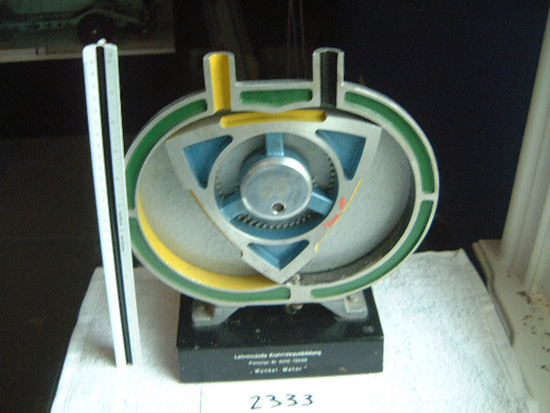 Another hand crank 1950s German model of the Wankel (Rotary) with a few moving parts that can run comparatively quietly and smoothly on different grades of fuel. The engine is named after German engineer Felix Wankel for his contribution to the engine’s development in the 1950s. 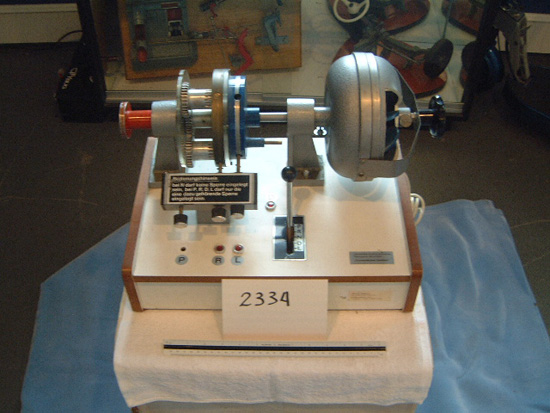 A very rare model of a four-speed automatic transmission powered by 220 volts. It demonstrates shifting gears with a console mounted shifter..